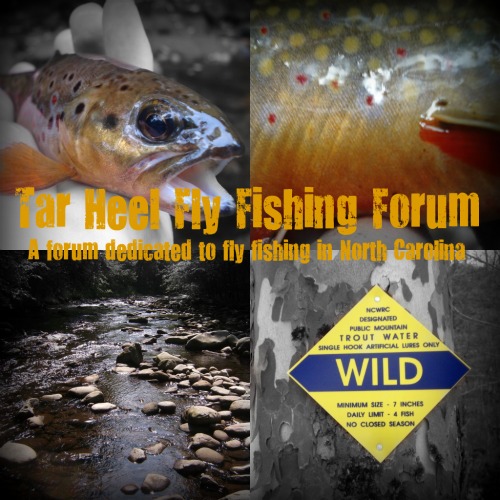 Prompted by the announcement of the discovery of the bronzeback trout, a consortium of environmental groups has petitioned government agencies mandated to enforce the Endangered Species Act (ESA) to expedite efforts to verify the existence of the bronzeback trout and to move preemptively to preserve critical habitat areas of these fish.

At the center of the controversy is a move by Southern Trout Magazine to designate a popular game fish, the smallmouth bass, as the bronzeback trout. Fan of fishing for the bronzeback trout have overwhelmingly favored this noting that it has only been in recent times the rainbow trout was reclassified as Oncorhynchus mykiss when for over a century it was listed as Salmo irideus.

“We anticipated some raised brows at our decision to reclassify the bronzeback trout for purely editorially related reasons, but we had no idea this was such a volatile issue,” says Jeff Kirk, editor of Southern Trout Magazine. “It is especially odd when you consider that a few years back the federal government reclassified catsup from the condiment to a vegetable. Would a rose by any other name still smell as sweet?